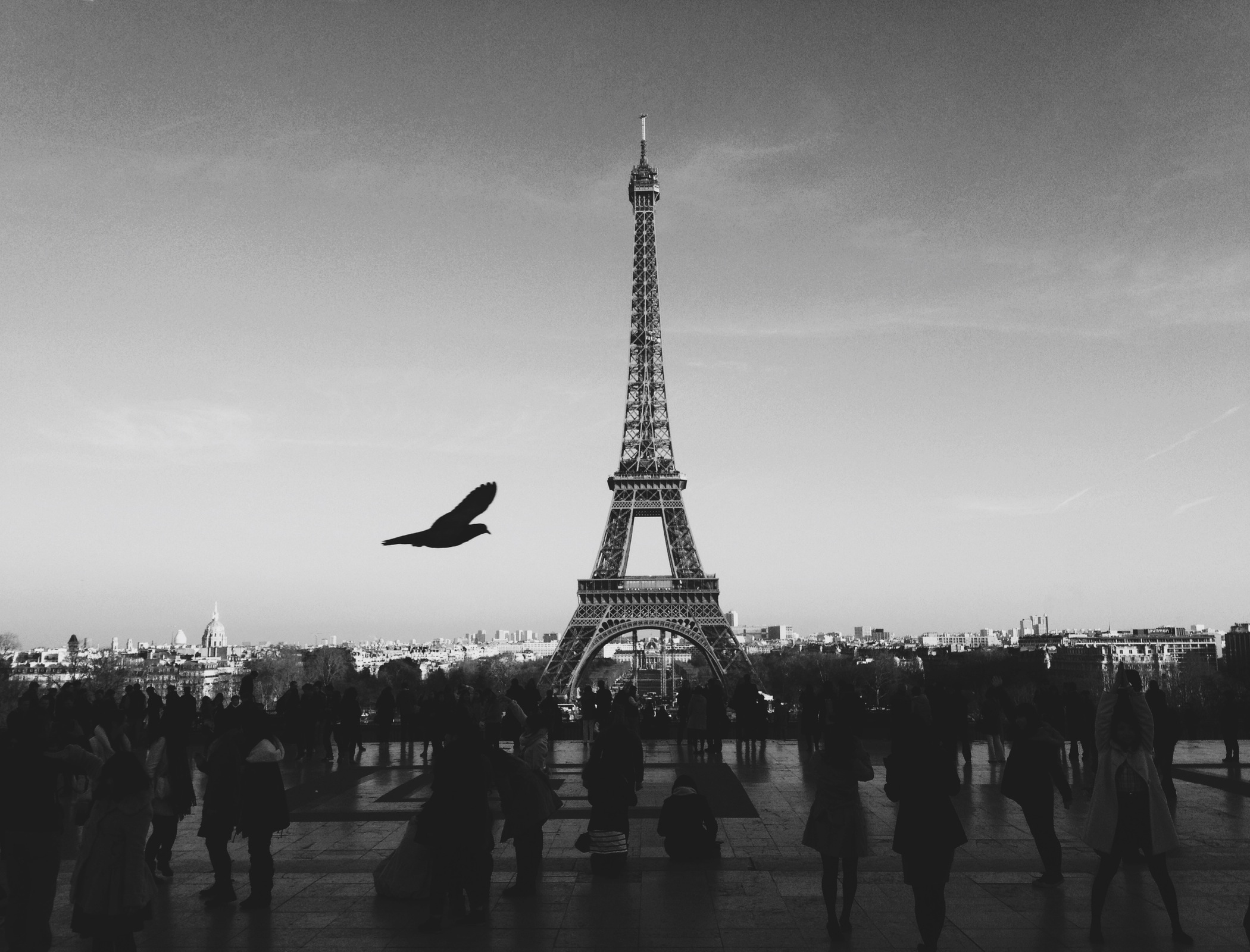 14 Jan Why insensitive Trademark applications are a waste of time and emotion.

Posted by Edel Brady in trademark

Outcries poured forth from social media networks at the end of last year as news broke that an Illinois woman had made an application to trademark the phrase ”I can’t breathe”, a phrase which has become synonymous with protestors challenging racial profiling and police brutality in America – The biggest moral conflict with regards to a person wanting to trademark this phrase is that it was made famous for having been the last words of a man who lost his life during an altercation with the NYPD.

It was only a matter of time before some other morally bankrupt person tried to capitalise on a global slogan made viral by people facing very real fear and taking to social media in order to spread their story. Following the harrowing terrorist attacks in Paris, the solidarity phrase ”Je suis Charlie” began to trend on Twitter, flood Instagram and filter across social networking sites with almost immediate effect – and it was predicted at this point that somebody would dare try to cash in on this expression. The predictions weren’t wrong.

Depressingly,  somebody did in fact make an application to become the trademark holder of the phrase ”Je suis Charlie”, the application was submitted less than 24 hours after the attack on Charlie Hebdo headquarters.

Aside from the massive moral issues with regards to one single person attempting to claim ownership of a phrase meant to unite people in solidarity in the face of a crisis; it’s actually a pointless action to take. It is inconceivable that such an application would be approved, so beyond a refused application being a waste of time and money, you end up being publicly named and shamed – the negatives of such an attempt are well addressed in this WIRED article.