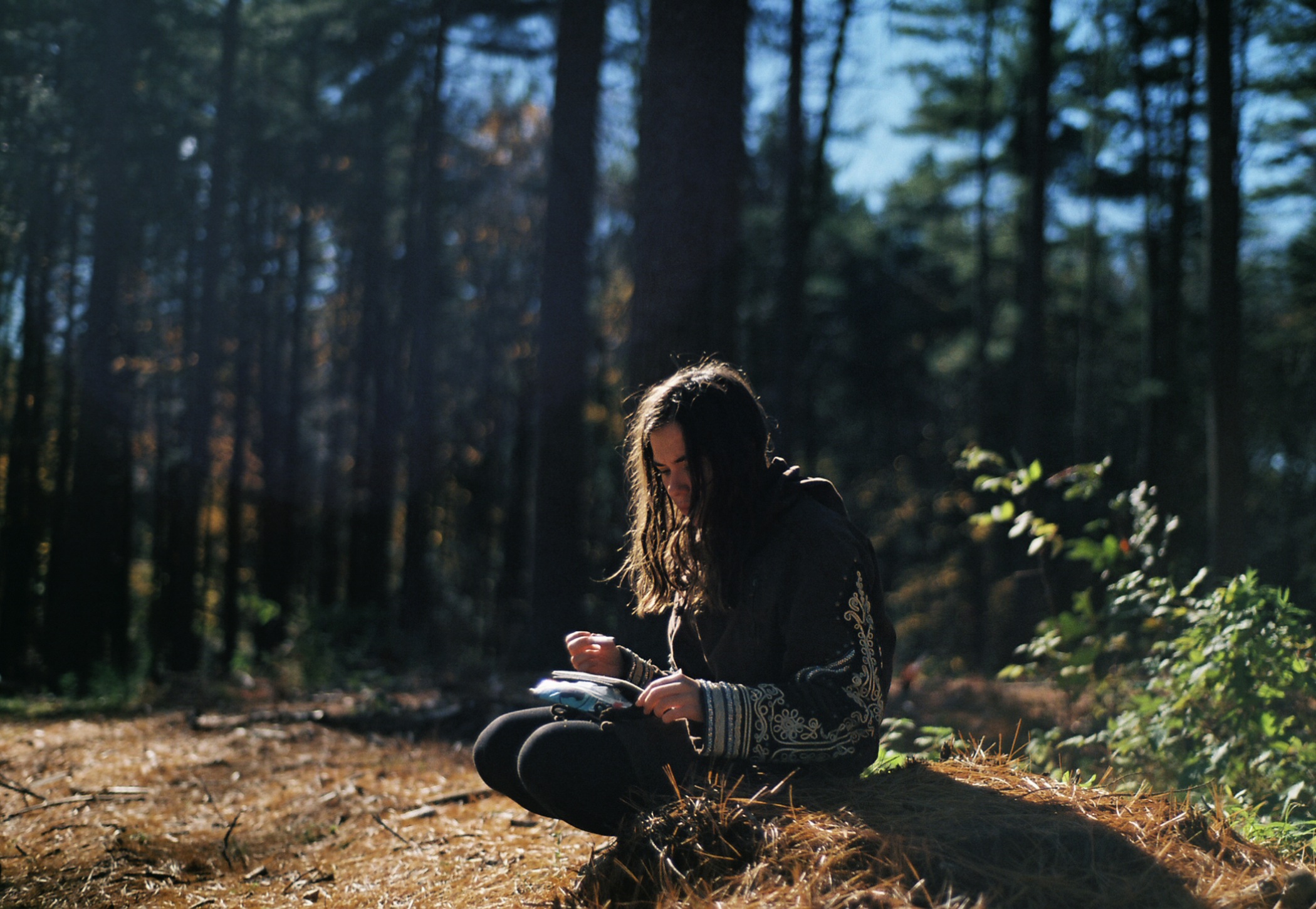 What do windshield wipers, secret communications systems, the first computer language and the Mars Rover all have in common? Female inventors, of course.

In light of International Women’s Day – it’s worth remembering (in a world that often forgets) how massive the contribution is which women have made and continue to make through innovative inventions. Rachel Zimmerman was a child when she developed the assistive software program which translated Blissymbols selected by non-speaking people into written language for ease of communication or to record personal thoughts – in fact her invention was an entry for her school science fair.

Dr. Shirley Jackson became the first African-American woman to earn a doctorate in nuclear physics at MIT, she is the inventor of an abundance of telecommunication developments which have given us fiber-optic cable, caller id and touch tone telephone to name but a few.

General Electric’s first female scientist – Katharine Blodgett – discovered a way to eliminate glare through the application of monomolecular coatings to metals and glass back in 1935, this revolutionised camera lenses and eyeglasses, and in a way we have Blodgett’s hard work to thank for our flawless selfies!

Sally Fox successfully combined profit with sustainability in the 80’s when she produced naturally coloured cottons which received Plant Variety Protection Certificates for the fashion industry and went on to supply fabric to major companies such as Levi and Espirit.

Dr. Temple Grandin, a woman living with autism who didn’t speak until the age of four – went on to create a shift in the paradigm of animal handling with her designs and practises which offer a more humane and effective approach to the farming industry. A teacher, a spokesperson, an author and an inventor with a Ph.D in animal science, Dr. Temple Grandin is nothing short of a complete inspiration for us all.

Sarah Breedlove (Madam C. J. Walker) was a philanthropist and an entrepreneur who recognised a gap in the market and developed a beauty and hair care line directly targeted to meeting the needs of women of colour – she went on to become the first ever female self made millionaire in America.

Gertrude B.Elion, a Nobel Prize winning biochemist is responsible for concocting treatments to battle the likes of lukemia, gout and malaria amongst many others and in fact, her name held patents for over 45 different drugs. At the age of 19, Gertrude B. Elion graduated with the highest undergraduate honours in chemistry, fighting gender discrimination, her application for graduate studies was rejected from 15 institutes and she was left with no alternative but to work as an unpaid lab assistant in order to further her research in science.

This is an incredibly short list of incredibly amazing women amongst many who have shaped the world we live in and the way we live in it. Every single day we are interacting with inventions that women are responsible for giving to us, and on International Women’s day, we want to take a minute to really appreciate not only the great female inventors who have gone before us, who exist alongside us now and will exist in the future, but women in general – Happy Women’s Day to you all, thank you for everything.

Here are some great books on the topic of inventors who happen to be women: 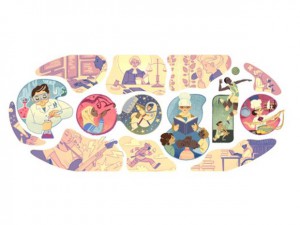