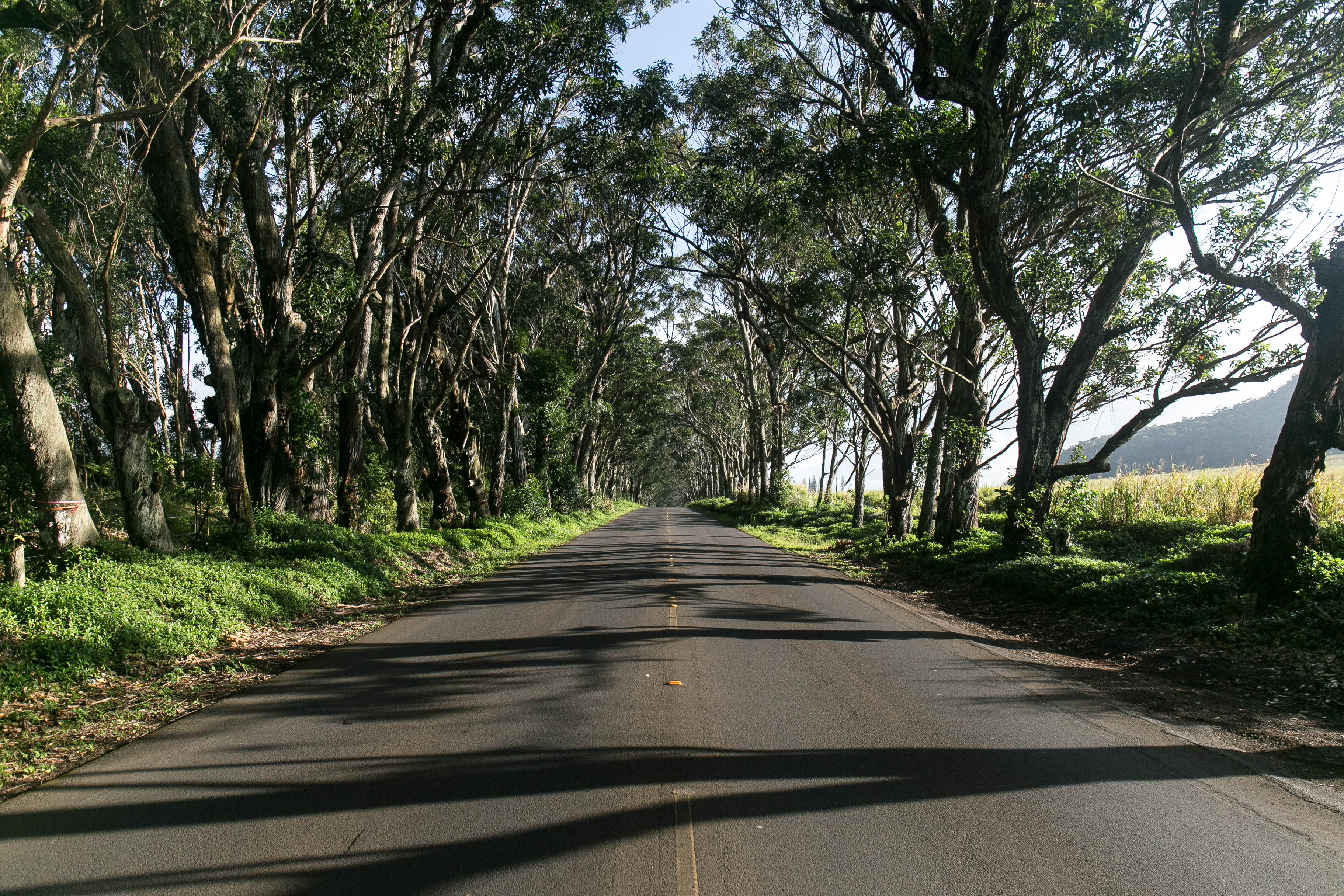 18 May Google Self-Driving Car Project; hits the road this Summer.

The Google self driving car prototypes are about to take to public roads for testing; the vehicles run using the same software as the GoogleXLexus collab RX450h which has formed the basis of Google’s research before announcing it’s own design.

Chris Urmson, the project director, released a blog post dated Friday May 15th in which he states ”When we started designing the world’s first fully self-driving vehicle, our goal was a vehicle that could shoulder the entire burden of driving. Vehicles that can take anyone from A to B at the push of a button could transform mobility for millions of people, whether by reducing the 94 percent of accidents caused by human error …”

To date the vehicles have been confined to the testing facilities where close monitoring of sensory action/reaction and software performance has taken place, but now, presumably pleased with the self driving cars as is, the vehicles will be fitted with a removable steering wheel, acceleration and brake pedals and the speed capabilities will be capped at 25mph before the cars (with safety driver on board in case of emergencies) take to the road of Mountain View, California this Summer.