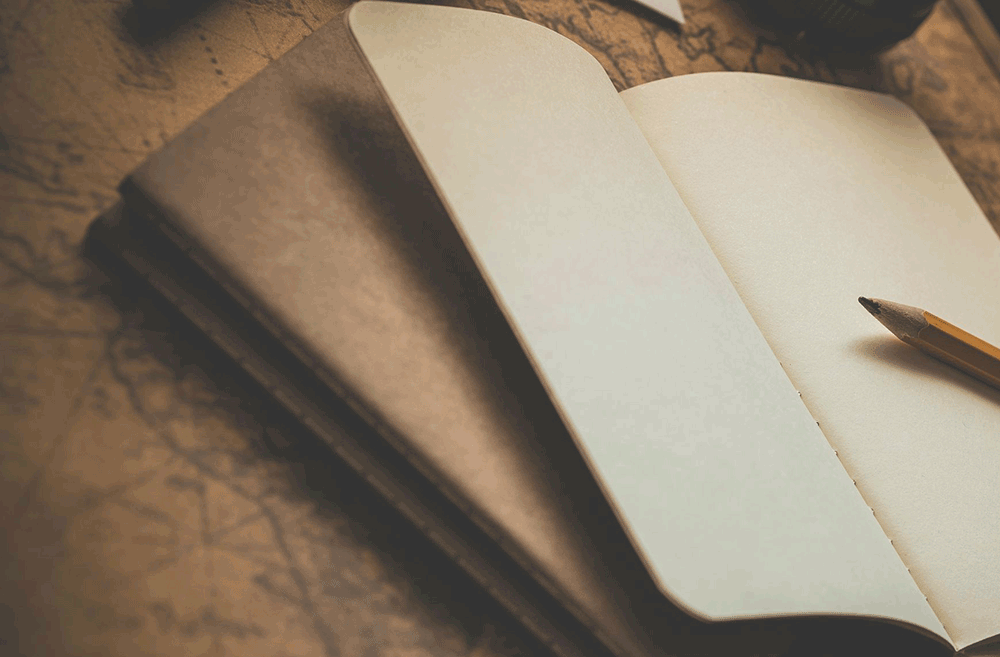 Posted by Edel Brady in literature

Debate has erupted online following the seventieth anniversary of the tragic death of Anne Frank – famed for composing a first hand account diary of her reality as a Jewish girl living in fear under the German occupation of The Netherlands during WWII.

On January 1st 2016, French lecturer, Olivier Ertzsheid and French MP Isabelle Attard, both published copies of Frank’s diary online despite the objections of the Anne Frank Fonds – A foundation established by Frank’s own father, Otto Frank and the heir to all copyrights of both Anne and Otto’s work (in order to represent the family and ensure all income from the copyrighted works goes back into educational and charitable projects). Emotions are, naturally, running high with regards to this debate, due to the sensitive and deeply moving nature of the diary. Ertzsheid and Attard argue their right to publish the diary considering the fact that within Europe, an author’s work falls to the public domain 70 years after the author passes away whereas the Anne Frank Fonds counters that while Anne Frank was the author of her original diaries, “Otto Frank and children’s author and translator, Mirjam Pressler, were inter alia responsible for the various edited versions of fragments of the diary” and “the copyrights to these adaptations have been vested in Otto Frank and Mirjam Pressler, who in effect created readable books from Anne Frank’s original writings”.

Ertzsheid, despite receiving a cease and desist notice from the foundation in December of 2015, the month prior to making his publication, maintains the legality of his actions and the importance of publishing the diary claiming the first hand depiction of the spine chilling history ”…belongs to everyone.”

Attard accompanied her publishing of the works on her website with the message “Despite the legal findings of the Anne Frank Fund to slow down as much as possible this long-awaited moment, we can, as Olivier Ertzscheid said, collectively ‘after these years of the cellar, of darkness, this darkness which weighs so heavily in your diary, dear Anne Frank, have the intelligence to offer you at last the light which you deserve, that which your diary deserves, that of the public space. Welcome to the light, dear Anne’’.

Beyond a scathing public statement made by a board member of the Anne Frank Fonds; Yves Kugelmann in which he declared  ”expropriated and subjected to attacks by populists continues a long list of egoistic vagabonds, which began with attacks by Holocaust deniers and forgeries of the diary”  neither  Attard nor Ertzsheid, have received any (legal or other) correspondence directly from the foundation since the cease and desist notices which were received in December.