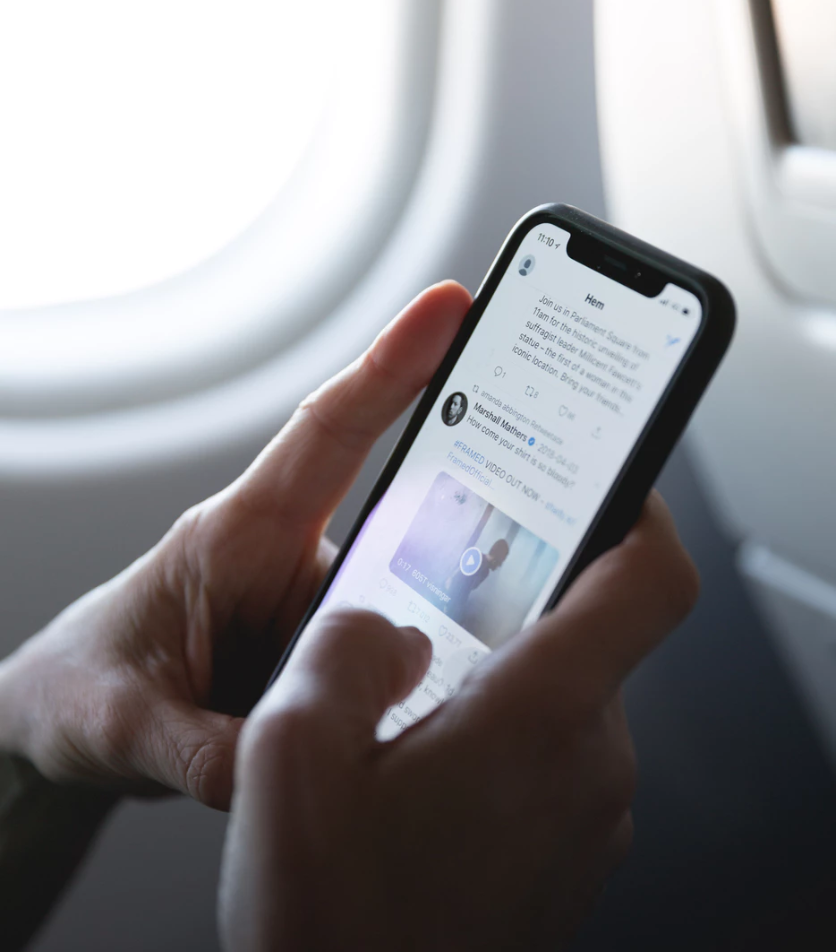 As always seems to be the case, the internet is divided today following the success of a European Copyright Reform voted to pass by EU lawmakers in Strasbourg. No updates to copyright protection online have been made since 2001, and a common narrative amongst young or emerging creators over the past decade is that they rarely profit from their work even when it’s performance has experienced virality via platforms such as Tumblr, Youtube and Facebook. Tech giants such as Twitter, Reddit etc depend almost solely on content created by it’s users in order to make ad revenue; with the creators themselves often getting the smallest piece of the profit pie – and this reform (previously voted against earlier this year) was pitched as being just the thing to level the playing field.

Platforms such as Youtube are already struggling to monitor the content being rapidly uploaded to their site, with creators on the platform complaining about unwarranted copyright strikes, unfair claims, demonetisation and the slow death of long time creators’ channels. Youtube is already struggling to provide it’s own services in accordance with the laws of different regions, this clear struggle has seen the birth of service providers who work on behalf of creators to monitor the platform for stolen work on the creator’s behalf – it comes as no surprise that Youtube’s CEO took to Twitter yesterday to announce her disappointment over the vote.

A lot of misinformation about the Copyright reform is circulating online with not much clarity being offered to put people straight. The leading falsity is that things such as meme culture will be strangled, despite existing laws defining memes and parodies as exemptions. People hate change, that’s nothing new but it seems an awful lot of the noise online surrounding this digital copyright reform could have easily been satiated by better communication from opposers and proponents, both of whom for the most part seemed happy to allow disingenuous claims to continue being shared unchallenged.

At it’s most simple, the reform was intended to acknowledge the existence of a new web based creative industry where plagiarism and stolen works happen in abundance and at alarming rates leaving creators wondering how to feed themselves off exposure in lieu of the cash their stolen works made for the platforms their work was published to. The reform was a response to the past decade of a booming industry for tech giants and an acknowledgement of the creators whose (often unpaid) work built it.

Everybody can agree that people deserve to be paid fairly for their own works, and we could say everybody believes in an internet of freedom too, but it seems we’re butting heads together in the intersection of those two values…

Of course there are understandable anxieties surrounded yesterday’s vote, the full effects of these changes are yet to be determined, with the question of what our web presence will look like with external regions opting out of participation as we’ve already seen following the roll out of GDPR compliance, but this could well be a catalyst for positive changes in how our works are shared, with a new consciousness and respect for ownership and fit payment for the sources of it, why can’t it be likely Europe will lead the way in a fairer future in digital copyright protection.

Despite yesterday’s vote of 438 in favour of the reform vs 226 in opposition to it, we wont see anything written in stone until the start of 2019 when a final agreement will be drawn and member nations make their own suitable applications of the change.

Let’s see how this reform plays out, eh?

If you have any thoughts on the matter, comment them down below, we’d love to hear them!