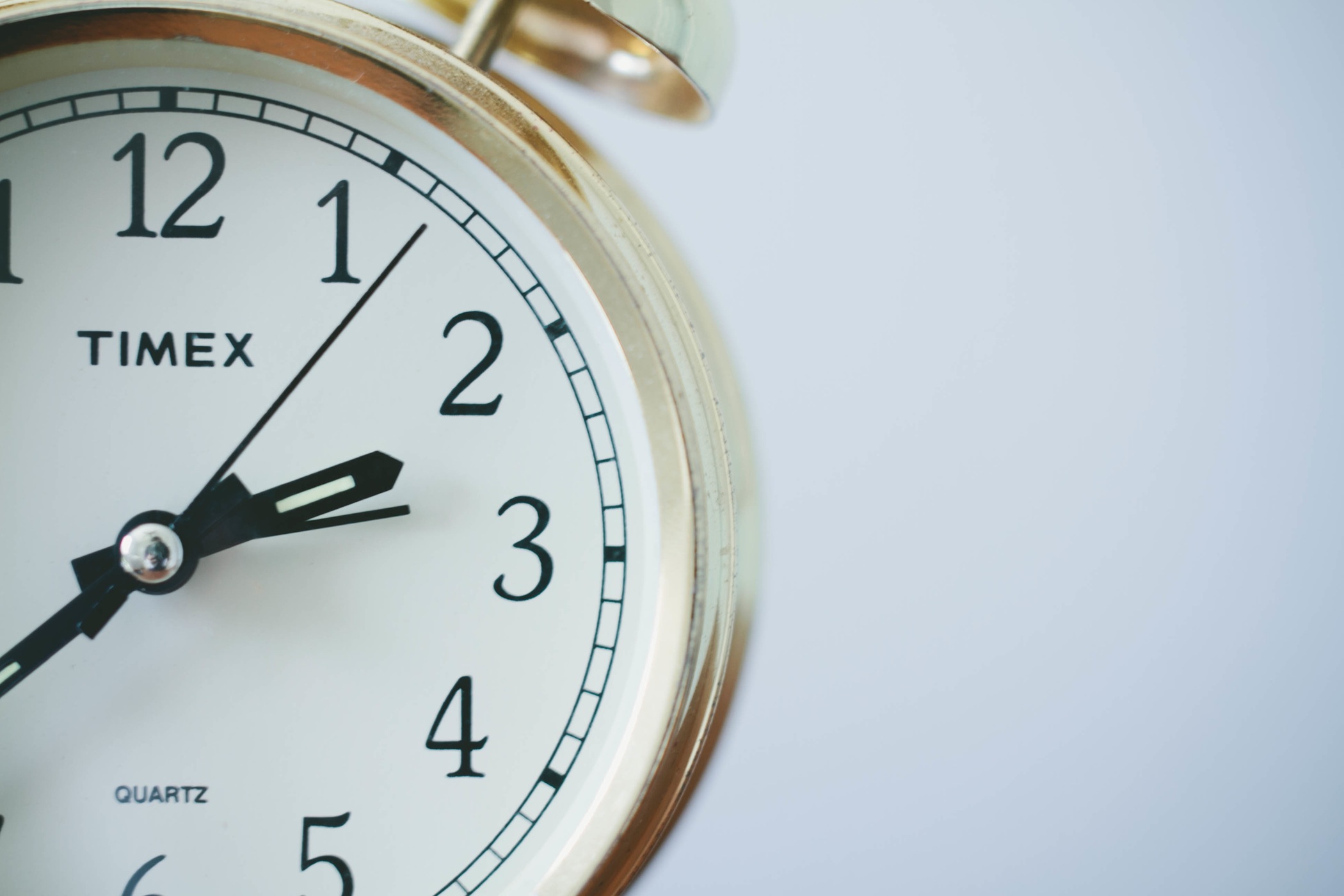 29 Déc The countdown to the opening of Saudi Arabia’s stock exchange begins.

Saudi Arabia plans to open its $509 billion stock exchange to foreign investors this coming April. A notoriously restricted stock exchange, Saudi Arabia (currently the world’s biggest exporter of oil) has attracted a lot of attention following the release of statements this summer; outlining its plans to begin welcoming foreign investment. King Abdullah plans to continue Saudi Arabia’s annual 6.4 economic increase which has enabled the country’s vast economic expansion (Saudi Stock Exchange is now the biggest Middle Eastern/North African equity market) over the past four years and created an exciting prospect for investors to diversify their current investments in the Middle East.

It’s clear that opening the market will result in a liquidity boost for Saudi Arabia’s corporations but this keenly awaited economic reform will also lend itself to evolving the country’s global image beyond oil, local markets can expect a rise in demand of services and jobs will undoubtedly be created as a result.

The Capital Market Authority proposed rules for the market opening shortly after Saudi Arabia’s announcement of their wish earlier this year, the proposal included a 10 percent cap on combined foreign ownership of market value and foreign investors are limited to indirect market access through exchange trades and swaps, there are also qualifiers with regards to permissible investors; such as 5 years + investment experience and upwards of $5 billion in assets.

Saudi Tadawul Stocks index experienced 15% growth this year and is expected to spike following the market opening, the closed market incubation up until this point has created a platform allowing a foreign investment influx to be a lucrative and mutually beneficial reform. Opening the market will mean a simplified process for current foreign investors who have relied on participatory notes where made available.