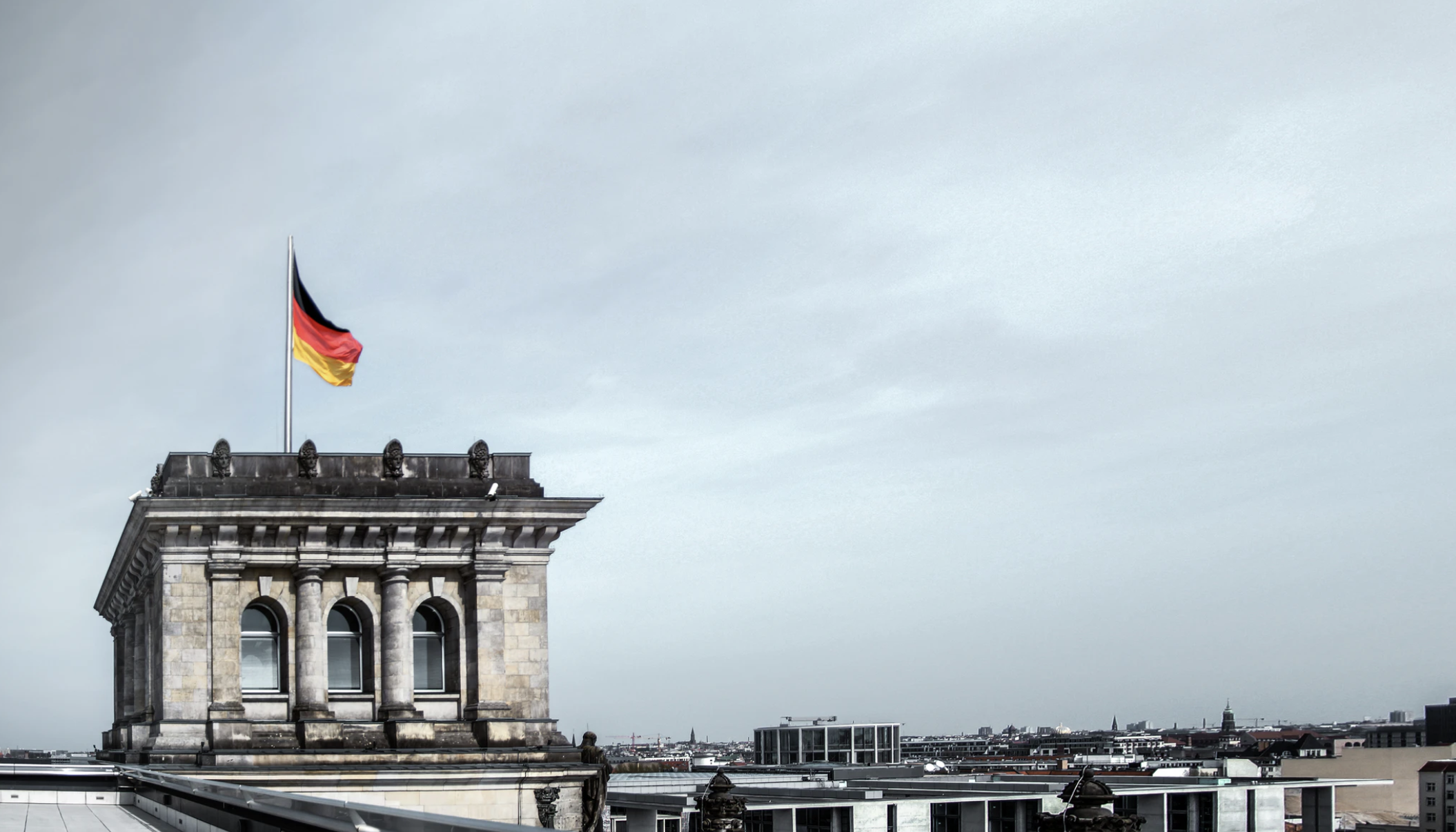 The UPC Agreement signed in 2013 needs to be ratified by 13 EU member states in order to be enacted. Although the concept of a single European Court (which would manage EU patent issues such as disputes and infringements) receives large support, EU member states for the most part haven’t been able to manage complete harmony with regards to how they see that single court system working best for them. The UK will not be a part of the UPC on account of exiting the European Union, while Poland & Spain declined opting in long ago.

In this decision published today was the acknowledgement of the fact that the UPC Approval would require a two thirds majority in the Bundestag because the agreement would amend the German Constitution. At the time the Act of Approval was unanimously passed, only 35 members of the Bundestag were actually present, this has resulted in a void.

We’re all watching now to see if the Bundestag cares to attempt passing the agreement once again. Speculation is well underway as to the effectiveness of another attempt with some noting the constitutional challenge resulting in the void was brought forward by Dr. Ingve Stjerna, and described as ‘a challenge based on many grounds’. We don’t know what those other ground are as of now, because the ‘majority’ argument was solid enough.

Unfamiliar with the concept of the UPC (Unitary Patent Court)? Why not use this delay to do some light reading on the matter!