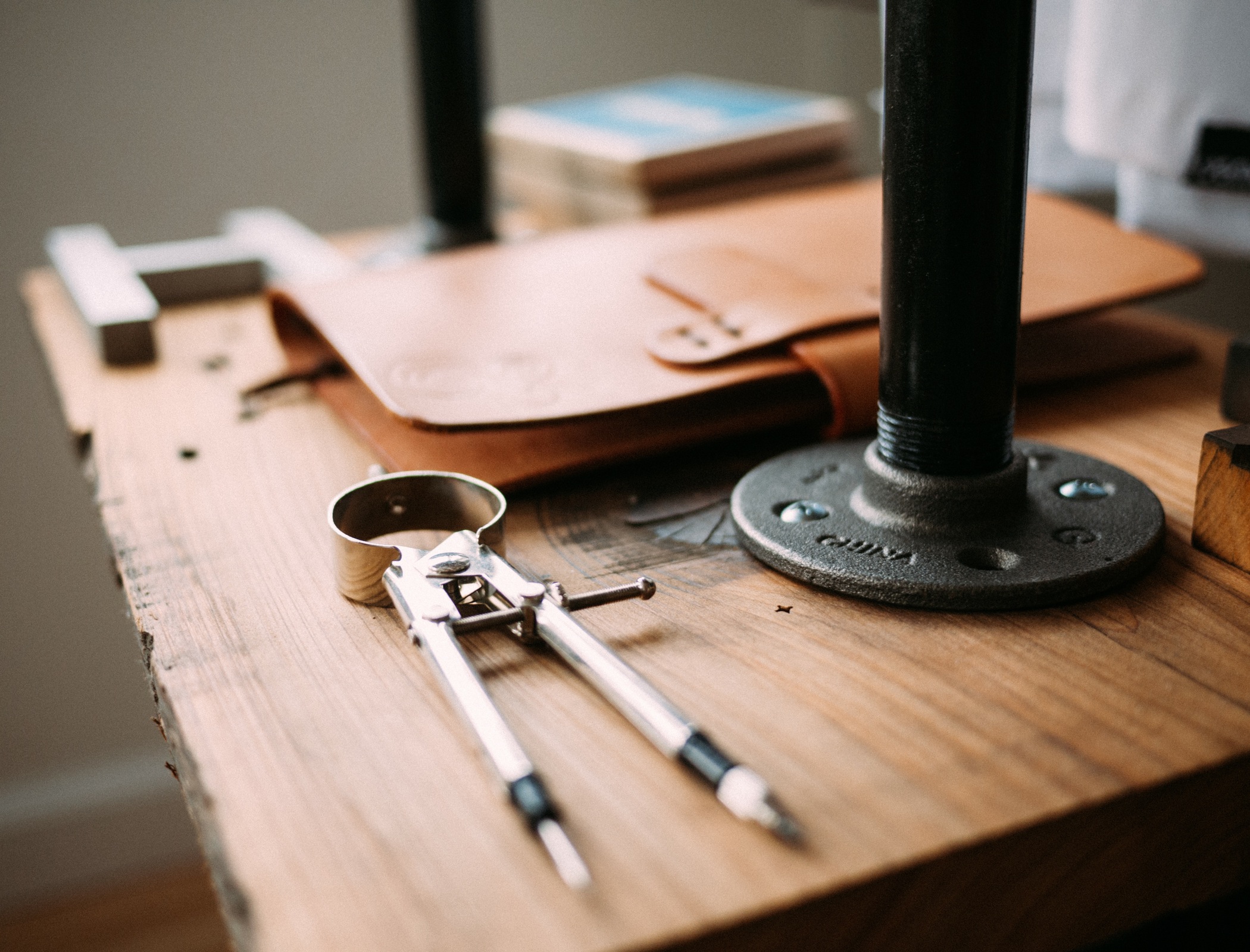 20 Déc ‘Inventing to Nowhere’ explores the stakes in policy fights over the American innovation economy.

»Invention is as old as human existence, and no country has promoted and thrived on invention more than the United States thanks to its patent system. But is American invention at risk?

Framed around the story of two first-time inventors, Inventing to Nowhere explores the stakes in policy fights over the American innovation economy, with interviews of legendary inventor Dean Kamen, historians, members of Congress and other key players in the effort to keep the country innovating.

For more than 200 years, the U.S. patent system has helped protect and grow ideas. This reverence for intellectual property rights has been a driving force in making the United States an economic superpower. But as the patent-law debate becomes more influenced by special interests, the future of inventors and entrepreneurs is in jeopardy. » – Invention to Nowhere Youtube blurb.