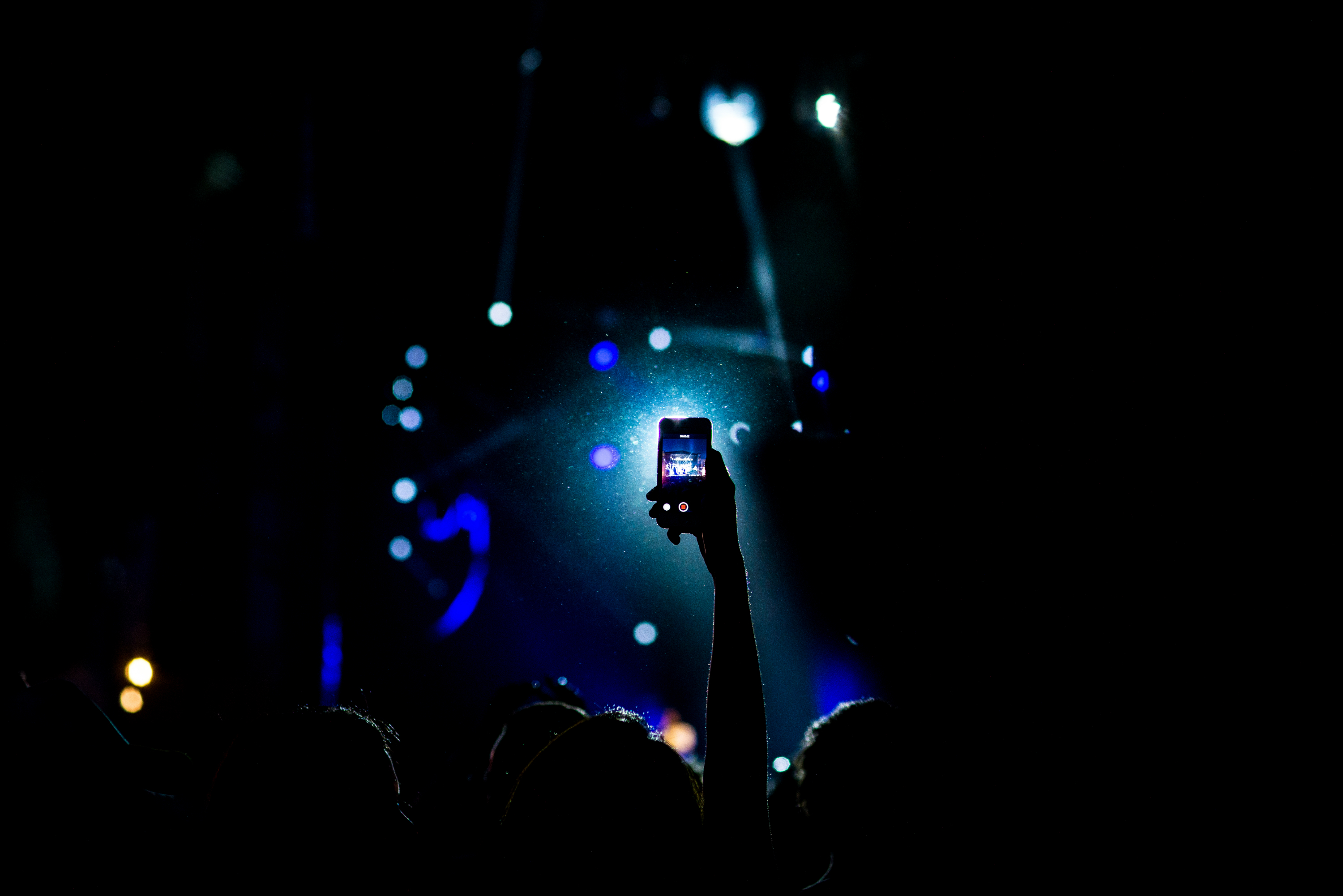 “I want journalists, publishers and authors to be paid fairly for their work, whether it is made in studios or living rooms, whether it is disseminated offline or online, whether it is published via a copying machine or commercially hyperlinked on the web.”–President Juncker, State of the Union 2016

The proposal could have a massive impact on online platforms which are rife with videos, music, articles etc. containing infringed content. Google Vice President for global policy, Caroline Atkinson responded to the new proposals with a blog post outlining worries entailed which you can read by clicking the quote below.

We’re also disappointed to see a proposal for a new right for press publishers, despite tens of thousands of voices—including ours—calling for a different approach. The proposal looks similar to failed laws in Germany and Spain, and represents a backward step for copyright in Europe. It would hurt anyone who writes, reads or shares the news—including the many European startups working with the news sector to build sustainable business models online.

The proposal intends to ensure that media sharing platforms themselves take responsibility for making sure the content they host does not violate copyright law (it acknowledges Youtube’s ‘Content ID’ management technology and it’s efforts in tackling this issue.) alongside strengthening the rights holder’s position of power in negotiations regarding authorisation for use; by forbidding host platforms from republishing work without fair pay for example.