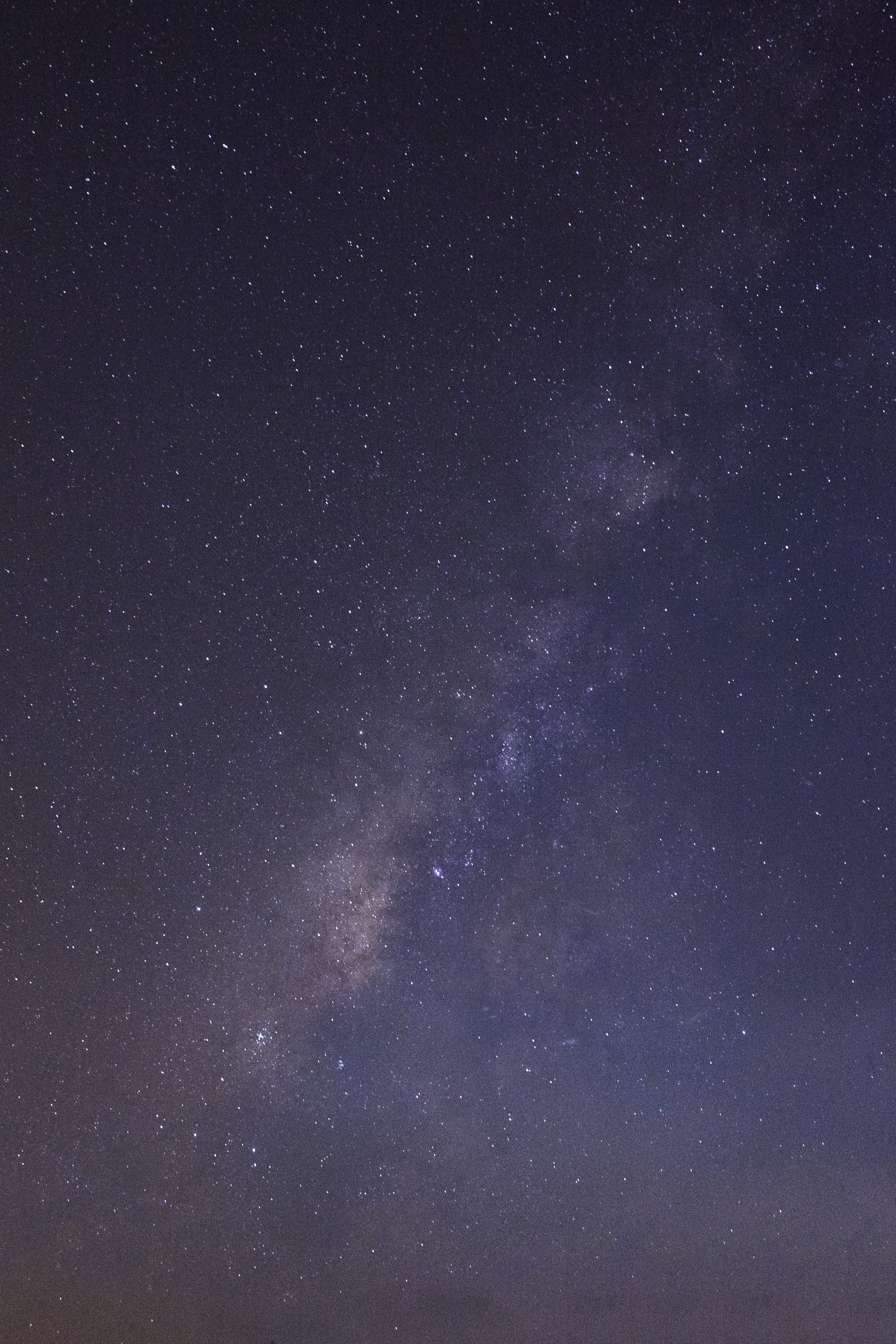 Posted by Edel Brady in NASA

Big industry leaders are hopping on board this charitable trend seemingly, back in the Summer we wrote an article about a similar patent sharing program being rolled out by Google. NASA is opening up 1200+ patented technologies waiving the licensing fees for three years in exchange for royalty fees once the patented technologies become profitable for the Startups using them.

Ask yourself what you would do with a piece of technology released by NASA for free. Most startups have a problem funding serious research programs. They cannot afford to pay their staff and bankroll a research that may or may not materialize into something worth producing.

A look into some of the released technologies revealed a couple that might actually work miracles for a cash strapped startup.

For example, one idea about drones that can glide like birds for hours extending the flight time of the unmanned aerial vehicle for 12 hours.

Even better, how about taking up the technology that allows USB memory to plug into another thus allowing you to extend the memory of your computer? Imagine how many users of computers that would be interested in such a technology.

Of all the ideas that NASA has released, the portable brain scanner looks like a good idea to take up. It does away with the cumbersome MRI machines and brings a device that can have real utility in the field.

In short, tapping into the big brains of NASA engineers is a worthwhile endeavour. It could very well be a lucrative way to evolve a young business.