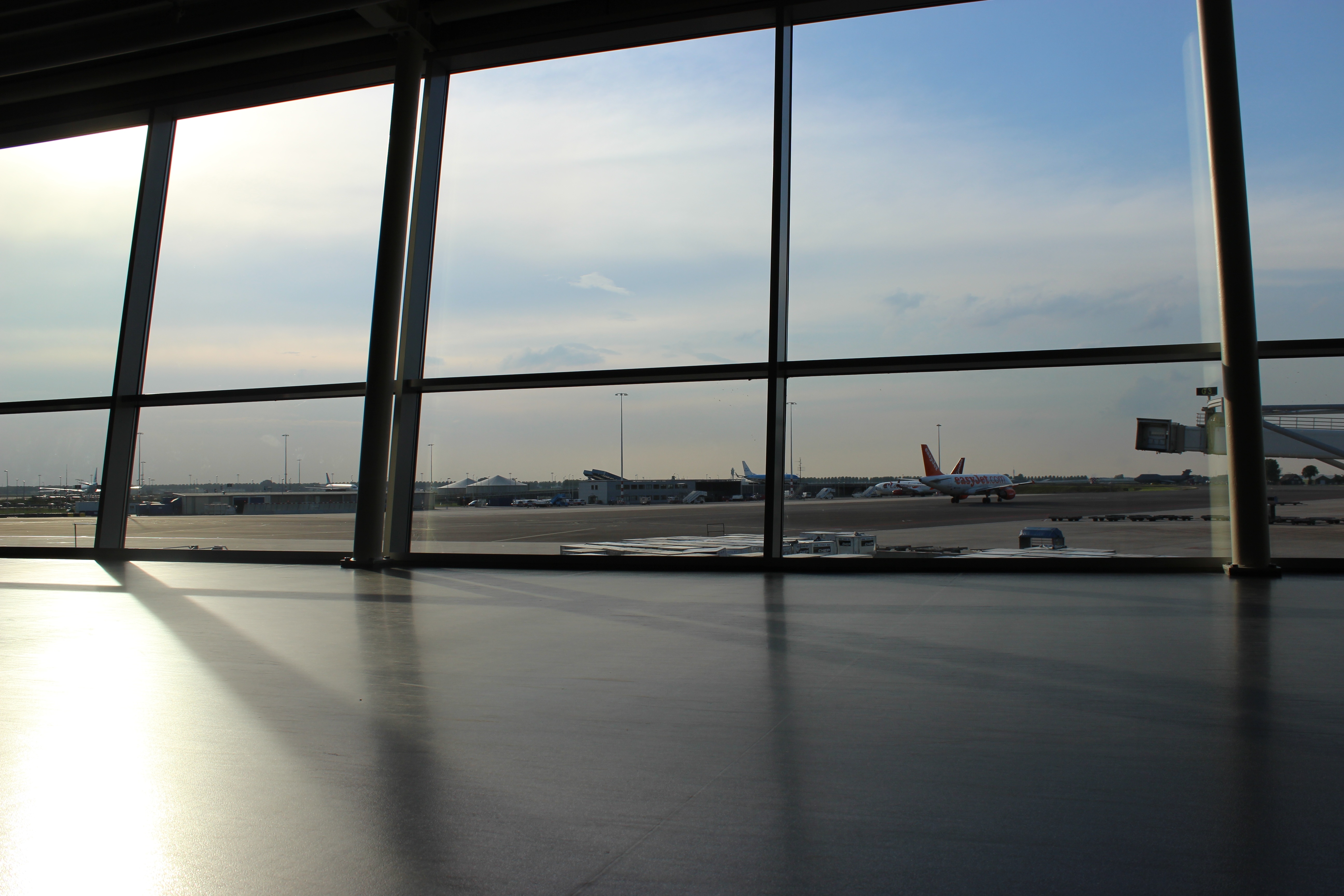 Posted by Edel Brady in 未分类

According to Boeing’s patent application, the acoustic energy created by planes taking off was a ”lost energy resource” before this method was concocted by Chin Toh for the aircraft maker. 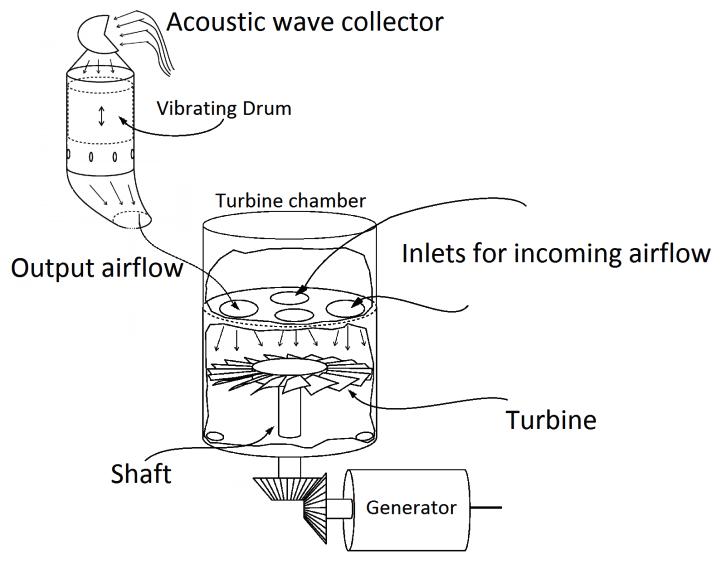 A system and method for generating electricity from acoustic energy from an aircraft on a runway. Acoustic wave collectors mounted along the runway collect the acoustic energy and direct such acoustic energy to an associated acoustic converter assembly. A vibrating element is mounted within a housing of the acoustic converter assembly. The vibrating element moves in response to the acoustic energy. This movement draws air into the housing below the vibrating element and then forces the air downward to form an output air flow. The output air flow is directed to an associated turbine assembly to cause a shaft to rotate at a rate proportional to the magnitude of the received output air flow. An associated generator that is coupled to the shaft generates electricity proportionally to the rate of rotation of the shaft. The electricity from each generator is converted and sent to a substation for distribution. – Check out the patent application in full here

There is no estimate yet as to how much energy can be generated by this device but you can be sure we’ll hear a lot more about the topic in the coming weeks and months.